The Evil GM - The Disinterested player, what to do? 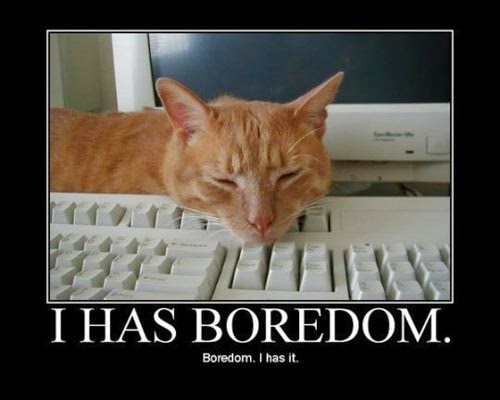 We've all seen it as a DM, sitting there at the table, one player not paying attention. You might not think anything of it and keep things going thinking maybe the person is just distracted today. But as the game goes on, you see that you really have to draw this person's attention and they are not willingly contributing to anything.
In my experiences over the years, I've seen many DMs handle this in different ways. The first thing I've seen is the DM completely ignores that player with the "If you aren't going to pay attention to the hard work I've put into this, then its your loss" attitude.
I've also seen a DM panic and its not hard to tell, as the DM shifts focus entirely onto that one player's character, completely ignoring the group. Suddenly that character is the star of everything, gets everything and is making all the decisions.
In my opinion, either of those methods are a bit extreme and I've discovered a few things that CAN HELP bring that bored player back into the game. Now I am not saying its 100%, but its turned a few people around. We all know, if someone is just not into it, he is just not into it.
First thing I normally do when I see a bored player is call a short break for like 10 minutes or so to refill the snacks and drinks. During this time I will engage the player who is bored, asking them for any feedback on the game. Notice I said you ask them for feedback. I don't say, "hey John, you look bored, why?"
Normally a good player will take this chance to dive into reasons to improve your game, or at least say things like, "We need more combat" or "there is too much roleplay for me tonight". Sometimes it could be real life issues or stress (which you can't do much about, just have to let it slide).
Next thing you can do is if your adventure takes the party into a dungeon, you have this player be the caller. Now if you are not familiar with this term, its an term that was often used back in the older editions, where one person would call out the decisions of the party to help move things forward. Now most just call it Party Leader, or I've also heard it called, "Lead". Of course the party has to agree upon having a caller and normally no one has objections to this, at least I've never seen anyone have objections.
Finally I would try to get this player engaged a little more into the game with out putting the spotlight on him more then the rest of the players. Little things like maybe having something interesting happen during that person's character's watch, Something that will take a few moments of time, but won't last so long the rest of the group is now turning into the disinterested players.
What are some tips you have or experiences you've had over your time of playing?
at September 05, 2014