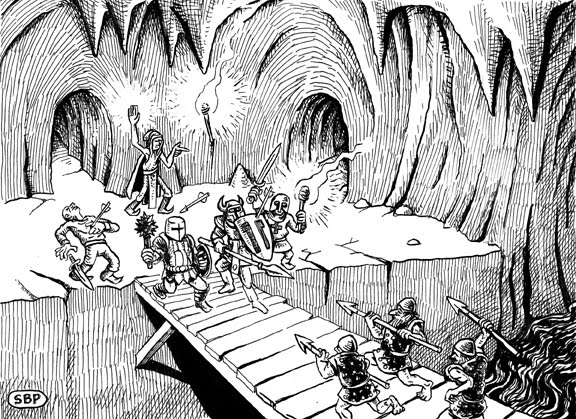 Was thinking this morning about traps, and how you could do the cheap, low effort, non elaborate traps that they are so mundane that the average person looking for them, wont even think about them, and then it hit me...

Low Level Mundane trap ideas. Sure maybe someone somewhere has talked about this or done it, but why not explore it for a bit and see what we get?

So far I've thought up:

The World of Arkonis Episode 46 – Akio, on a mission to regain his honor!

https://ift.tt/eA8V8J The group after resting up in the Inn is joined by Rozz, who plans with the group to go to the bugbear cave to retriev...