Stop worrying about a DM's rules, if you don't like it, move on. 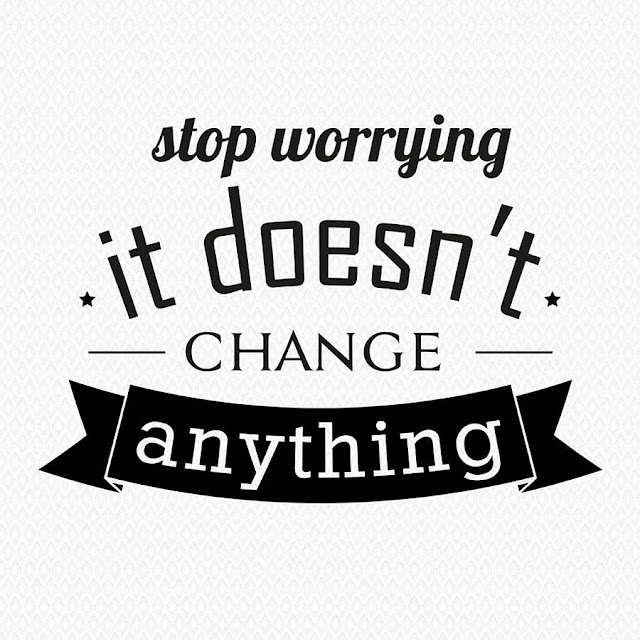 First I want to say, I think online gaming is a great tool for gaming and while its been around for a long time, in these last few years, playing on line has become so easy, its almost the same experience as sitting at table with your friends in person playing the game. DM's can post up their game, allow people to read up on the game and decide if they want to join based on the DM's rules.

With that said, I've noticed that a lot people have taken to branding their own justice against DM's who post up THEIR campaign house rules for what THEY WANT in THEIR game, because it doesn't fit with their thinking or their ideas of how the game should be played.

Instead of just reading the rules, and saying, "oh no way, F This guy, he's crazy" or "Nope, don't like this." They have to do one of two things, the first not reading the rules and submitting characters the DM doesn't want in HIS campaign, which wastes the DM's time OR decide to ridicule the DM and pointing out how the rules are bad or stupid.

I don't understand why people feel the need to do these things, a DM has the right to house rule the game to fit HIS story. So what if a certain race can't be played, maybe the story doesn't have those in his world?

Key rule here to remember is JUST because its in the book doesn't mean its final. A DM can do whatever the hell he wants to do to you character and the world around him. You don't like this, you can either not play or if you are playing, just leave.


These people who do this, normally are munchkin players (not always) who do this, because they can't play their perfect statted up character with the perfect combo to blast the shit out of everything in your game.

Then there are those that do it because they just like to be assholes and have nothing better to do with life then whine and complain about something they will never take part in.
How about this, read it.. and if you don't like it, just move on?
Okay, Rant over, this shit just annoys me beyond hell.
at August 01, 2017