Ask the Evil DM Question - Stop creating to impress, just do it for you! 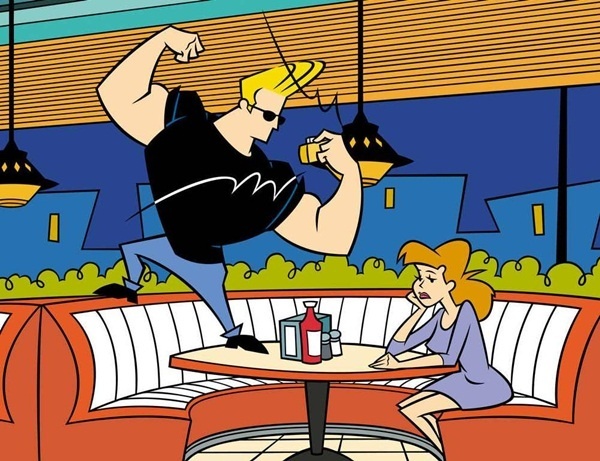 A question was asked to me today (via email at the top) about writing up custom spells and the person was worried about if the spell already existed, not so much to save him time or work, but because he didn't want to be unoriginal in his spell idea.

I said to him to get more information, "if you have an idea in your head, why not just talk to your DM, work with him and make a custom spell to the way YOU like it?"

He then came back with, "well I don't want to have people spam me with, "its already been done"

So my issue here is, "what does it matter what others think?"

What does it matter if its "been done"?

Maybe your spell that you create is original because of how you word it or use it? Ever think about that?

No it kind of seems that everyone these days is only making shit to impress others and forgetting the games starts with you and your group and should end there.

Don't get me wrong, its really cool and fun to share things with other gamers and get feedback to see if they can help improve it or something.

You shouldn't be making things only to impress the mass population of gamers out there.

After chatting a little bit with this person, they decided to go with it and make up the spell.

He came back to me with his spell and while yes it had been done (somewhat) his take on it was really cool and I was very impressed on how he and his DM worded it and made it their own.

He asked that I not share the spell wanted to keep it unique to his game and was very happy for the advice I gave him and his DM.

I was happy to have helped!

It just seems more and more people are only worried about creating things to put online for display, instead of focusing on your game with your buddies.

Now I'm sure you're saying, "Well what about your blog, A-hole, isn't that the same thing?".

My answer to that (and the people that know me know what's coming) I simply don't give a fuck about what people think. I'll put up an idea and if its been done, I don't care, because my idea is tailored by me for my understanding and my fun.
at August 08, 2017